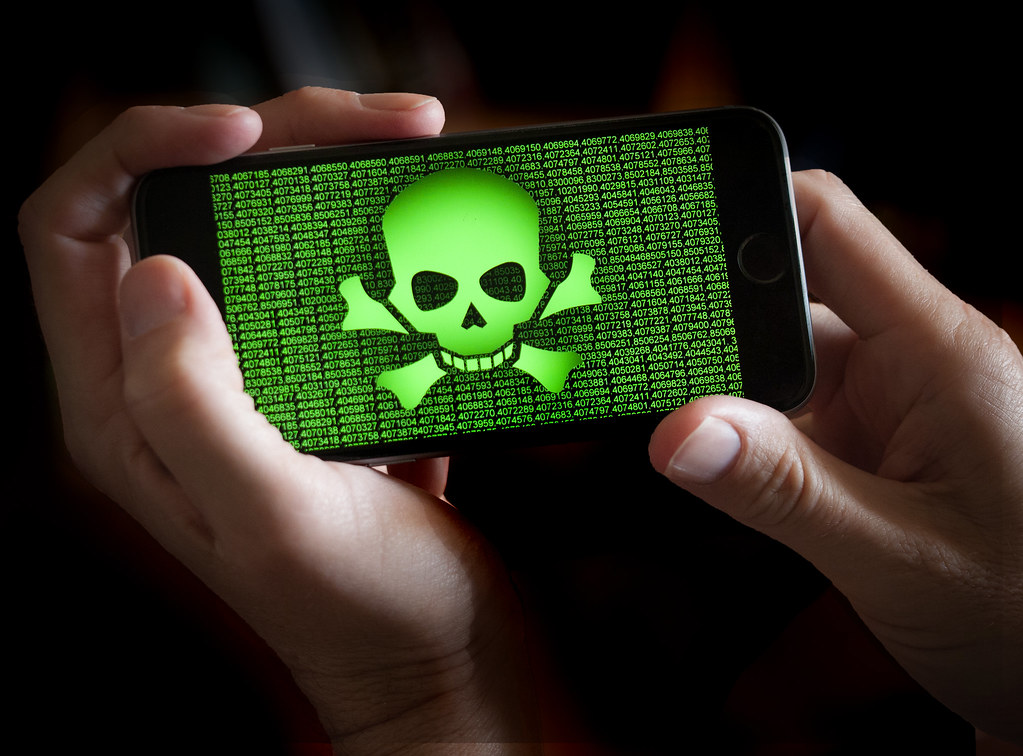 How are computer viruses created?

Computer viruses are created by individuals with malicious intent. These individuals typically have some level of programming knowledge and use this knowledge to exploit vulnerabilities in computer systems. Once a system is infected, the virus can replicate itself and spread to other systems.

The first known computer virus, called the Creeper virus, was created in the early 1970s. This virus displayed a message on the infected system’s screen that said, “I’m the creeper, catch me if you can!” The Creeper virus was not malicious and did not cause any damage to the system, but it was a proof-of-concept that showed that it was possible to create a self-replicating program.

Since the Creeper virus, there have been thousands of other computer viruses created. Some of these viruses are designed to cause damage to the system, such as deleting files or corrupting data. Others are designed to steal information, such as login credentials or credit card numbers. Some viruses are even designed to hijack the system’s resources to perform cryptocurrency mining or launch Distributed Denial of Service (DDoS) attacks.

Creating a computer virus is not a difficult task, but it requires some level of technical knowledge. Once created, a virus can be spread in a variety of ways, such as email attachments, software downloads, or USB drives. It is important to be aware of the dangers of computer viruses and take steps to protect your system, such as installing antivirus software and keeping your operating system and software up-to-date.

What are the most common computer viruses?

There is no definitive answer to this question as new viruses are constantly being created and old ones are constantly evolving. However, some of the most common and well-known viruses include the following:

The Love Bug virus, also known as the ILOVEYOU virus, was a computer worm that spread rapidly through email attachments in the early 2000s. The Love Bug caused significant financial damage and disrupted computer networks around the world.

The Nimda virus was a computer worm that spread quickly across the internet in 2001. Nimda exploited multiple security vulnerabilities and was able to infect both Windows and Macintosh computers.

The Code Red virus was a computer worm that exploited a vulnerability in Microsoft’s IIS web server software. Code Red spread quickly across the internet in 2001 and caused significant financial damage.

The Melissa virus was a computer virus that spread via email attachments in 1999. Melissa disrupted email systems around the world and caused billions of dollars in damage.

TheSQL Slammerwas a computer worm that exploited a vulnerability in Microsoft SQL Server. SQL Slammer caused widespread network disruptions in 2003 and was responsible for billions of dollars in damage.

There are many other common computer viruses, but these are some of the most well-known and damaging. New viruses are created all the time, so it’s important to have antivirus software installed on your computer and to keep it up-to-date.

What function do computer viruses serve in the digital ecosystem?

A computer virus is a type of malware that, when executed, replicates itself by modifying other computer programs and inserting its own code. When this replication succeeds, the affected areas are then said to be “infected” with a virus. Computer viruses typically spread by attaching themselves to email messages or files that users transfer between computers. By design, a virus requires a user to take some action, such as open an email attachment, in order for it to spread.

Viruses are one type of malware, which is short for malicious software. Other common types of malware include worms, Trojans, and ransomware. While viruses spread by replicating themselves, malware of other types often need not replicate to achieve their malicious goal.

Malware is often used by cybercriminals to steal personal information, such as banking login credentials or Social Security numbers. In some cases, cybercriminals also use malware to extort money from victims by locking their computers or encrypting their files and demanding a ransom to decrypt them.

While malware can be used for criminal purposes, not all computer viruses are created with malicious intent. In some cases, viruses are created as a prank or to cause disruptions. However, even non-malicious viruses can cause unintentional harm by, for example, deleting important files on a user’s computer.

The first computer virus, known as the Creeper virus, was created in the early 1970s. Since then, the number of known viruses has grown exponentially, with hundreds of thousands of new viruses being discovered each year.

How can I tell if my computer is infected with a virus?

This is a difficult question to answer because there are many types of viruses and many ways they can affect your computer. Some common symptoms of a virus infection include:

Of course, these symptoms could also be caused by other issues, so they are not necessarily indicative of a virus. If you are concerned that your computer may be infected, the best thing to do is run a virus scan. This can be done with a program like Microsoft Security Essentials (for Windows) or ClamXav (for Mac). If you don’t have a virus scanner, you can use an online scanner such as VirusTotal.

When you run a virus scan, it will check all of the files on your computer and compare them to a database of known viruses. If it finds any files that match, it will quarantine them so they can’t do any damage. It’s important to note that virus scanners can sometimes give false positives, so if it says your computer is infected it’s best to get a second opinion from another scanner.

If you think your computer is infected, the best course of action is to run a virus scan and then take appropriate action based on the results. If the scan finds nothing, then you can be fairly confident that your computer is not infected. However, if it does find something, you will need to decide whether to delete the file, quarantine it, or take other action. In some cases, it may be best to consult with a professional to be sure.

At malwarezero.org, we will always aim to give our users the best and latest up to date information. Please come back and visit us often and feel welcome to share your thoughts with us in the comments. We encourage active engagement as we feel it helps the community grow stronger.